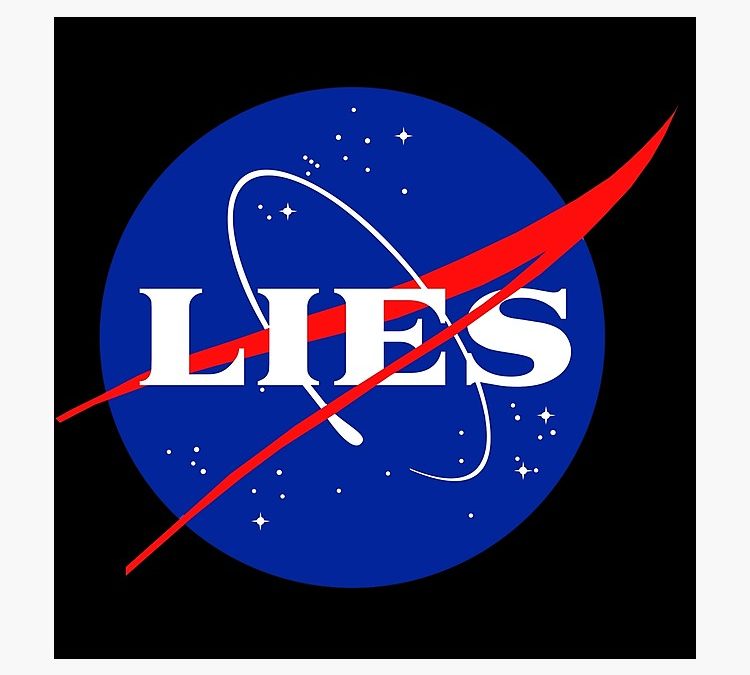 Imagine spending $2.4 Billion sending a manned mission to Mars, and leaving the specimens behind. At least until NASA can figure out a better way to retrieve them anyway. That’s the immediate plan according to NASA. And who wouldn’t agree that the NASA Mars mission has absurd goals? The plan to obtain specimens from the Martian surface and leave them for when we have a vehicle is just that. And who in their right mind would approve such a harrowing and wasteful plan anyway? The answer… we approved it!

NASA has become the biggest cash cow money pit in the history of the United States. Second only to wars and for-profit penitentiaries. Spending $2.4 Billion dollars on program’s of uncertainty is sure to help us see how foolish NASA is. One day, but sadly not today, as the world steadfastly refuses to look NASA in the eye. And so it’s bodacious spending goes on unchecked, while we insist on printing articles about it. And to what end?

There is still no government agency or otherwise whose job is to police NASA’s spending. Only those of us here at FENN, one can only suppose. Recently it was discovered that between the years of 2015 and 2003, over $595 Billion tax dollars was lost by NASA‘s financial department. The government auditor smartly slapped NASA on the back and congratulated them saying they were improving greatly. Talk about wasteful, that’s 20 years of funding for NASA, what a loss!

Go To Mars, Get Specimens, Leave Specimens In Orbit! Are You Kidding???

Not only is this nowhere problematic program expensive, it is also risky. The specimens left in orbit or the returning ship could bring contamination of an unknown origin. The Earth’s ecosystem could become somehow changed. And another thing, why doesn’t someone ask before endangering our ecosystem and potentially contaminating us all? Is it really within the realm of NASA and other agencies to play cards like this with our lives?

The website FEE dot org states, coming up with a retrieval process could take decades or may never actually materialize. Making the entire Mars project look as absurd as the whole thing is. The plan is to obtain specimens by landing on the surface and then leave them behind in orbit. Retrieval may or may not take place, making that fat $2.4 Billion like being tossed to the wind. But that’s okay, NASA is used to throwing our money away like this. It means nothing to them.

Nor is lying about the actual results or finds of expeditions. What if the Corps Of Discovery under Lewis & Clark had followed suit with NASA? It would have taken us an extra 50 years to discover the United States and the western frontier. Not to mention that we would have learned a much earlier lesson in liars funded by the US Government.

If shady financial practices and wasted missions is the way towards the discovery of space, it’s a cinch to discover that we don’t need NASA and we certainly don’t need people who lie to us and take our money. Heaven knows we have enough of that going on right now with banks and the IRS picking our pockets clean.

Read More about the Corps Of Discovery

NASA shouldn’t be funded by the government