NASA’s Chief Argument For Existing Has Been Rendered Totally Moot 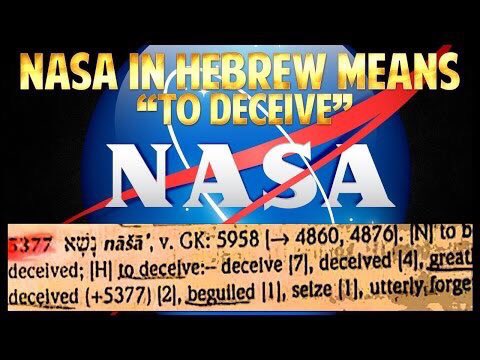 Many people believe that NASA and it’s projects involving “space” benefits mankind, and that’s why we should fund it. But if that’s the case, cheap or free housing would benefit mankind too. And for that matter, so would feeding the poor and educating people and grooming them for high-paying jobs. So you see, NASA’s chief argument for existing has been rendered totally moot!

Wash Away The White Paint And What Have You Got?

We are not belittling any of the so-called additions to our lives that NASA has supposedly handed us. Things like the artificial heart with valves designed from renders of a rocket engine’s high-volume fuel pump. Or Velcro, but these few advancements have been long and few between. And because of this, one must wonder after NASA’s true worth. And what of the question of value? Were these advancements worth the Billions spent on their development?

The best way that NASA could serve humanity would be to cease it’s operations immediately and embark on a feeding campaign plane-wide. The best question to ask is this: if we are to serve humanity, should NASA even exist? Would serving humanity best be along the lines of feeding and housing the poor? For all the amazing good that a mechanical heart does the few, what good does it do the many?

NASA Just Isn’t Worth It!

Even if NASA did succeed in sending men to Mars, would it really be worth it’s cost? Wouldn’t it be better to conduct a humanitarian campaign to bring health care to individuals that do not have it? What is NASA serving? How many people received one of those hearts compared to the number of starving people? The ratio is not satisfactory!

NASA claims that their part of the national budget is a scant 0.5%, but it’s foul handling of government funds has brought the bill for NASA way up. At this point it’s difficult to imagine just how much money NASA has scammed the US taxpayers for. NASA exists only for NASA. And this article more than dis-spells any myth’s about it serving mankind with the grace of its presence.

Fleecing The Public Isn’t The Only Way To Fund Humanitarianism

Stealing money from individuals and giving it to programs like NASA isn’t the only way to fund humanitarian efforts. In fact, Wal Mart personally gave $1.42 Billion and $30 Billion overall to Hurricane Harvey victims in 2016. So it’s not out of the realm of possibility’s that private funding could finance things like NASA in the near future. Funding secured by private organizations and not the US government. The US government has absolutely no right being involved with exploration.

And these private organizations tend to use the money they are given to a better end than government programs. With less losses due to corruption. Empowering individuals to do more with the same amount of money. These things are strangers to NASA, who tends to solve problems by hurtling massive amounts of cash at them. Private funding of exploration is the only logical steps to take, so why don’t they do that?

NASA shouldn’t be funded by government