Question Its Worth To The Community 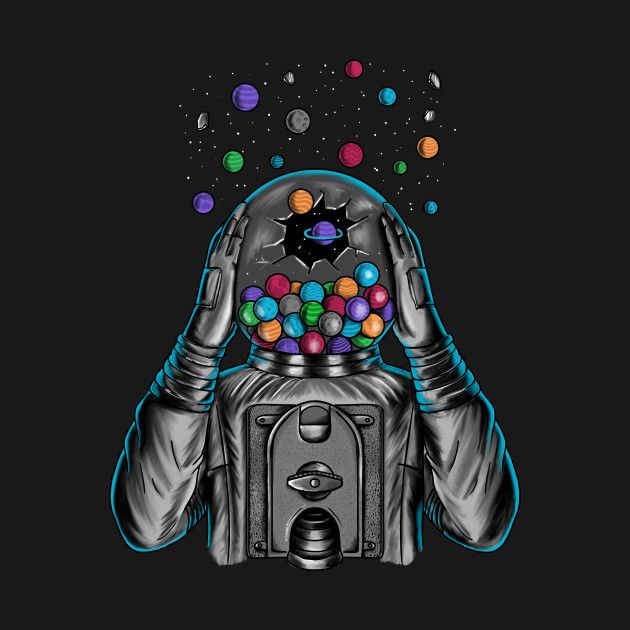 If few people donate to a cause, then one must question it’s worth to the community immediately. Wouldn’t you say? Of course it goes without saying that if few people donated to that cause, perhaps it’s worth to the public as a whole needs to be questioned. This comes out of the recent complaints made by NASA that a privately funded space program might not be possible. Because no one would voluntarily pay for NASA.

Come On And Take A Free Ride!

Again the question must be asked, if NASA fears that people wouldn’t willingly donate to it’s funding, then why force people? If they see no value in the funding, why force people to fund it? Whether or not projects that do not benefit the whole like NASA gets funded shouldn’t be up to bureaucrats. It should be up to the public!

Another major issue that has been sighted by NASA is what is being called a free rider. That would be non-taxpayers looking for a free ride where they wouldn’t have to pay taxes. Yet they would still benefit from the studies and the scientific finds. The argument is that nobody would voluntarily pay for the information and the research. But this should actually be a good thing because it would stimulate the free market to do the research.

Throwing Dollar Bills At A Problem As A Means Of Scientific Discovery Is Folly!

In 2020 NASA intends to send a mission to Mars to collect samples and then leave them in orbit until they can come up with a better means to collect them. If you think that the retrieval of these samples from space is included in that price tag you are mistaken.

Our own personal opinions currently don’t matter, and decisions to undertake incredible space missions to Mars and beyond is not up to us. It’s up to the bureaucrats. For example, the entire nation could be for paid healthcare. But it still wouldn’t be up to us, it would be up to the bureaucrats. If the idea of of someone stealing your tax dollars and then lying to you about it doesn’t bother you, then perhaps there is no hope for you.

What If A Mission Goes Sideways?

It wouldn’t be rational or possible for anyone to sue the US government should something go wrong either. Or to attempt to blame or punish those responsible. Because they use your money to defend every move. In 2016 the US Government spent $36 Million of your money embattled in lawsuits to protect itself. So what good would it do?

The intent of this article is not to defame or belittle NASA or any of the technological advancements made by it. But to introduce the importance of coming to terms with finances. In an era where federal government shutdowns are real, wouldn’t our scarce resources be better off if they were allocated elsewhere? After all, most of these inventions were simply inspired by NASA’s technology, not specifically produced by NASA.

Should NASA be funded by the government?