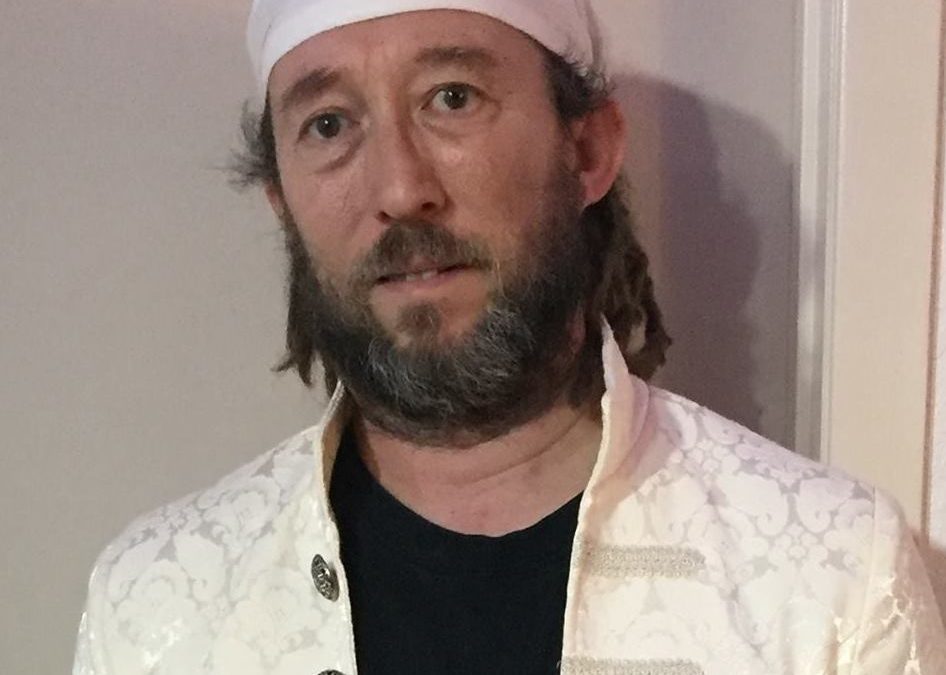 Joshua Michael was born in Riverside California. After high school he join the United States Army where he served 12 years as a combat medic, I was deployed to Operation Enduring Freedom and Operation Iraqi Freedom. In 2008 Joshua return to college where he began to pursue his love for film. In 2009 he established a film production company called Area 51 Productions LLC, where he completed a number of films and documentaries, such as, The Inevitable, and the Documentary for Rainier Therapeutic riding show casing how horses can help folks with PTSD. Joshua has also done quite a few Training & Tutorial videos.

In 2012 He graduated with a BA in Film Production. In 2015 he completed his MS in Instructional Design and Technology. That year Joshua also ran across an Eric Dubay video and went out to discredit him and prove his ridiculous theory wrong. Only after watching 200 proofs the earth is flat did he take this movement seriously. Joshua Michael found out the scripture declares the truth and science can be proven to show this. Water doesn’t curve and always finds its level. Gas Pressure cannot exist without a container.
He has recently along with help from his wife Jackie Gennari and close friend Shelley Lewis decided to stand up a new production house called JM Truth Productions. Their very first film project being a documentary series called The Plane Truth.

As a co-director and producer, he hopes to present a solid scientific-based documentary showing irrefutable evidence of the cosmology of earth as well as refuting a documentary called Behind The Curve Directed by: Daniel L. Clark and the Logan Paul mockumentary “To The Edge And Back.” Joshua Michael will also demonstrate on camera a number of Vetted documents that support his case as well as interviews from a variety of different back grounds and specialties. He hopes this documentary will be both informative and entertaining and will leave the audience walking away asking many questions.