Why Apollo 11 Did Not Encounter Space Grease During Journey 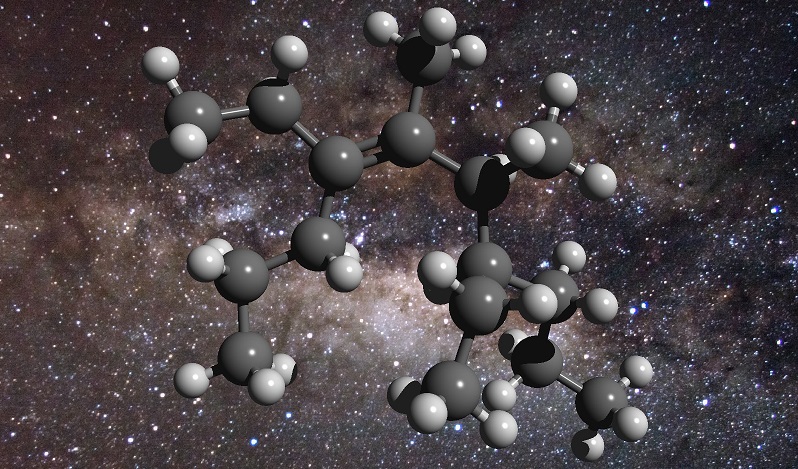 In 1969, the world was told that astronauts from Apollo 11 had landed on the moon. There was even a live video feed which supposedly showed the first men to ever step on the moon. People were glued to their television sets to see this historic moment. But in the years since, many skeptics have stated their doubts about the authenticity of the video and the moon landing itself.

In fact, the most common theory is that film director Stanley Kubrick helped NASA to fake the moon landing video. It is believed that the lunar landscape was really a production set inside of a film studio in Great Britain. You may be wondering why Stanley Kubrick is believed to have done this. He released his film 2001: A Space Odyssey just one year prior to the moon landing. The realistic special effects of outer space and the moon in this film certainly prove that Kubrick had the skill to recreate them quite effectively. Whether he really did or not is still up for debate.

This brings us to the next enigma: space grease! According to a recent report, our galaxy is supposedly filled with endless amounts of this toxic grease that sticks to whatever it encounters. This grease is said to be aliphatic carbon, which is a type of carbon that is believed to leak from stars as they’re shining. Since the universe is said to have endless amounts of stars, then the space grease must also be endless.

Okay, so why aren’t astronauts and spaceships getting dirty by space grease? If you look at that moon landing video, it doesn’t appear like the astronauts are getting immersed in any sticky soot particles or substances. Besides, if there is so much of this grease in outer space then why we are not collecting it now? Is it just another space theory from the “geniuses” on Earth?

Perhaps this is the reason that NASA doesn’t want to go back to the moon. In the late 1960s, the video feeding technology of this time was terrible. The picture quality of the 1969 moon landing was so poor that you can’t really see any of the discrepancies in the special effects. Nowadays, we have high-resolution video feeding technology which would make it harder to cover up the inconsistencies in the effects. If there really is space grease, we should be able to see it clearly now if we go to the moon again.

Instead, NASA insists on having more money for their Mars missions. And what do we get from that? A few black and white photographs of a sandy and rocky landscape which look just like the deserts of Nevada. This all links back to their efforts in covering up the true nature of our Flat Earth.