The Law Of Improbability Stalks NASA 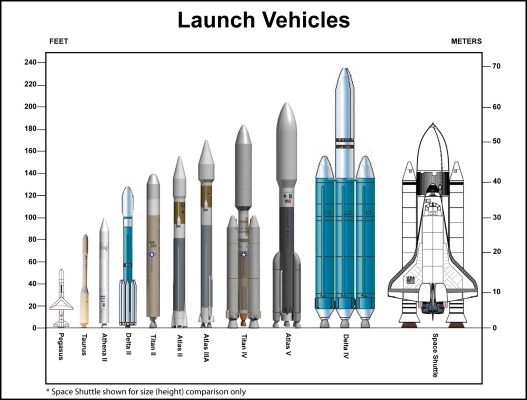 Do you still use the first refrigerator that you ever had? Do you still use the same TV you bought back in the 90’s? Or drive on the same tires that you bought your car with? Of course not! That’s because the law of improbability stalks things like refrigerators, TV’s and tires. They wear out, they break down, and guess what, the law of improbability stalks NASA as well.

Regardless of what you’ve been told, things that don’t break are a fantasy. NASA would have us believe that there are thousands of satellites orbiting our planet and every one of them got there from a rocket launch. And that rocket launch failures are virtually non existent. The only issue to this imaginary equation that doesn’t exist is an intellect or a sense of reality in any person who actually believes this.

According to calculations, NASA’s launch to failure rate is 176 failures from 3024 launches = 5.8% failure. That’s a 94% success rate. Put simply, the only thing that has a 94% success rate is the proliferation of lies regarding NASA and it’s fairy tale launch history. Also, understand that what NASA terms as an unsuccessful launch means that not all mission goals were achieved. In other words, just because the launch went up doesn’t mean it was a success to NASA.

As of December 2018, in-flight accidents have killed 18 astronauts, in four separate incidents. The current statistical fatality rate is 3.2 percent. Statistically speaking that is an impossibility. At the rate things break and parts fail the numbers should be four times that high. This is based on US Navy submarine failure rates.

Compare The US Navy Failure Rate

On 10 April 1963, USS Thresher sank during deep-diving tests about 220 miles (350 km) east of Boston, Massachusetts. Killing all 129 crew and shipyard personnel aboard in the deadliest submarine disaster ever. In terms of technology, a US Navy submarine is probably the closest thing we’ve got to a NASA vessel. The stakes are the same, any failure at all, such as the one aboard Thresher, which was a simple valve BTW, spells disaster.

In reality men and women die aboard Navy vessels every single day. But with NASA it’s a rarity. How does one figure that? Forget the notion that the Navy has many more people in their machines… the technology is identical, or at least it should be. Yet on Naval vessels we see heavy steel hatches bolted down to the structure. On NASA vessels we see doors to the outside made of flimsy material that bends and flaps, it is to laugh.

Off The Shelf Laptops And Dangling Wires

On Naval vessels we see dedicated computer banks all tucked away and no wires visible. On NASA vessels we see off-the-shelf laptops and wires dangling everywhere. This is a hazardous environment, space should be no different than underwater. Yet the protocols and the disaster rates are too far-fetched to even be contemplated as reality.

What seems like an enormous effort with a great deal of luck is actually a statistical and logistical improbability and we should consider this when making a decision on whether or not we trust NASA and how willing we are to take everything they say at face value.

Read More About The US Navy’s Failure Rates