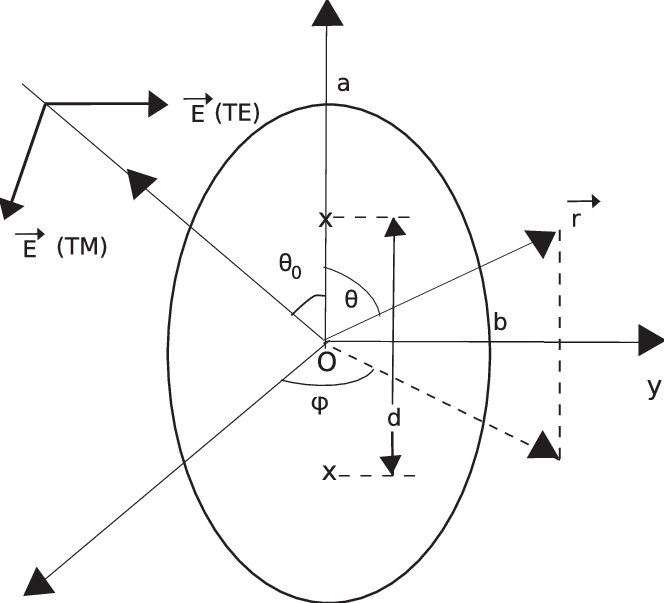 First off, if Earth’s shape was a “Little bit chubbier on the bottom” as he suggested, that would make it a “Prolate spheroid” not an oblate spheroid! A Prolate spheroid is the shape of an EGG! “Oblate” means flattened at the poles! Was deGrasse Tyson saying that part of the Earth (at it’s poles) is actually flat? Is this deGrasse Tyson guy playing games with our intellect? Uh yeah! Are we gonna allow it???

This comes in the wake of an almost certain total disclosure by NASA that:

a) We never went to the Moon

b) Space has not yet been fully defined to us

And think of this… “Oblate” means a flattened out section surrounding a spheroid’s poles (first image). And a prolate spheroid is the shape of an egg (second image)

The first image is an oblate spheroid and the second is a prolate spheroid. One would certainly expect the curator of the National Museum’s department of Astrophysics as deGrass Tyson is, to know the exact differences between the two.

As if to make a further fool of deGrasse Tyson, the NASA solar probe, designated Parker, or DSCOVER has recently reached the end of it’s 6 million mile journey and has started to take readings of the sun. Before it got there, it was instructed to turn around and look back at Earth. Then it took several images of Earth with the Moon passing before it. All of these images showed a perfectly round Earth. Of course, all this is theoretical because there is no Parker solar probe and no real mission exists. But let’s just play along for the sake of making a point.

When you take all this and add it up it just doesn’t seem to make any sense. What is deGrasse Tyson doing, lying to the public? Or does he really not know about the images from NASA’s Parker solar probe? One can only surmise that, as an educated man, deGrasse Tyson must know the difference between a prolate spheroid and an oblate spheroid. One can only guess that the man is a buffoon and is misleading the masses. 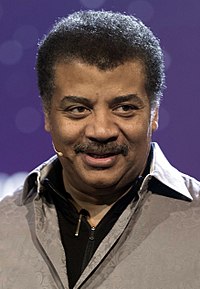 Director of the Hayden Planetarium at the Rose Center For Earth And Space in New York City. The center is part of the American Museum Of Natural History, where Tyson founded the Department of Astrophysics in 1997 and has been a research associate in the department since 2003. Big credentials for a liar, don’t you think? But then, again… a liar or a confuser. His credentials called him a “science communicator” Is that something akin to a science brain washer we wondered?